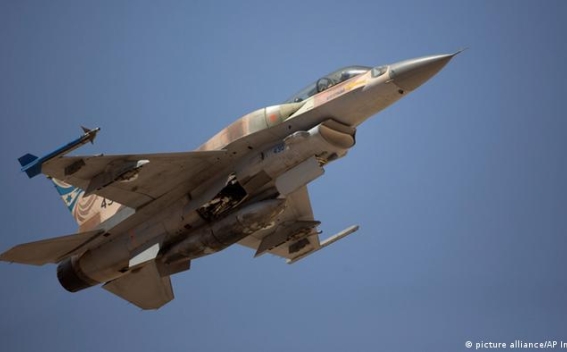 The newly confirmed commander of US military forces in the Middle East, US Army Gen. Michael Kurilla, spent a whole day with Israeli army chief Lt. Gen. Aviv Kochavi. He personally observed the ''Chariots of Fire'' exercise, which simulates a multi-front war against Iran, Asharq Al-Awsat reports.
In two weeks, Israeli Air Force fighter jets will simulate a strike on targets in Iran. It is expected for US mid-air refueling planes to participate.

Kurilla, who assumed his duties as the new CENTCOM chief only a month ago, found himself amid military exercises that reminded of the volatile conditions in the Middle East for which he is responsible, informed sources told Asharq Al-Awsat.

Kurilla commands US forces that deal with 21 countries, extending from Afghanistan, Pakistan and the Seychelles to Somalia, Sudan, and Egypt. The US included Israel in this group last year, after the Abraham Accords were signed.

Israeli sources pointed out that Kurilla showed great interest in the details of the Israeli exercises, given that they dealt with a multi-front war scenario of which Iranian proxies are a part, such as the Lebanon-based Hezbollah.