The United States Will Ask China For Money to Help Ukraine 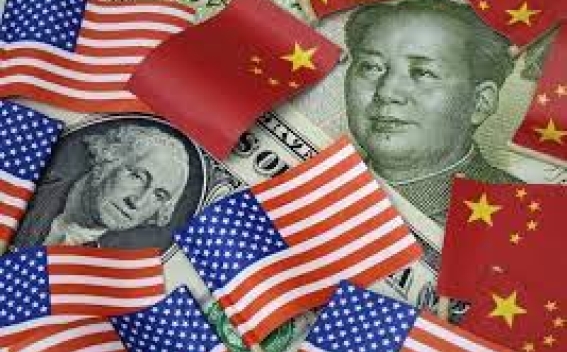 Senator Rand Paul says US will have to borrow money from China to help Ukraine.

Senator Rand Paul said the US would have to ask China for money to give Ukraine a record $40 billion aid package. His words leads Breitbart Portal, BB-CNTV reports.

According to him, the American budget does not have the funds necessary to fulfill the promised obligations to the Ukrainian side.

''I think it’s important to know that we don’t have money to send, we have to borrow from China to send funds to Ukraine,'' he stressed.

The senator called it unjustified borrowing money to provide military assistance to another state. ''I believe that the majority would agree with this loan, including many Republicans, if it were a question of a new social program. But when it comes to military assistance to another country, they are unlikely to say that we can take this money, that this is a justified borrowing, ''he said.

A new package of American weapons announced formerly President of the United States Joe Biden. The head of the White House stressed that these weapons ''will be sent directly to the front line.''

It is clarified that this package is included in the bill on the allocation of additional assistance to Ukraine in the amount of about $40 billion, which the Senate US Congress previously approved.