Sanctions Against Russia May Last for Decades: Medvedev 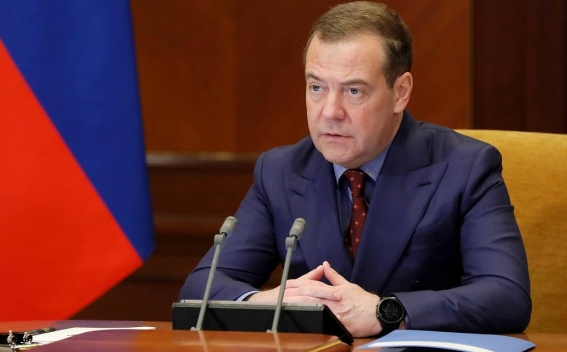 The sanctions imposed on Russia will apparently stay in effect for a very long time, possibly, decades, and the special military operation in Ukraine is not the reason, the deputy chairman of Russia’s Security Council, Dmitry Medvedev, said at a meeting of the inter-departmental commission for creating a national system of protection from new infections in Moscow on Friday, TASS reports.

"We are well aware that the introduced sanctions will apparently stay in effect for a very long time. And this is not connected with Russia’s special operation in Ukraine. Obviously, these sanctions will last long, the way it was in the past, including the Soviet era. In other words, for decades," he stated.

For this reason, he said, Russia should rely entirely on its own resources.