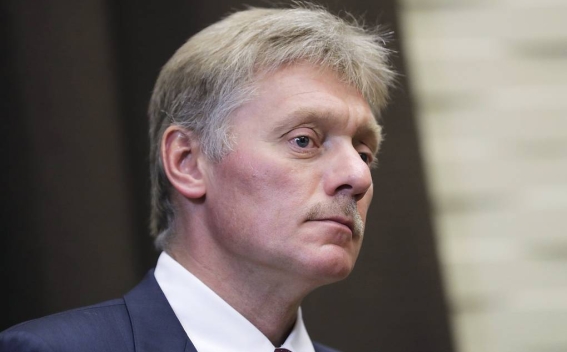 The implementation of the chief of European diplomacy Josep Borrell’s idea of creating a European army will not improve security on the continent, Russian presidential spokesman Dmitry Peskov has said, TASS reports.

"We know that Mr. Borrel is not a proponent of diplomatic methods of settling disputes. Contrary to the office he takes he constantly and publicly demonstrates his commitment to acting from the position of strength," Peskov told the media on Monday. He recalled Borrell’s statement to the effect the problem of Ukraine should be settled on the battlefield.

About Borrell’s statement in favor of creating a European army Peskov said that "this idea implies the militarization of the EU and of beefing up Ukraine’s military potential."

"This is precisely what will not promote security and stability on the European continent," Peskov said.

In his Sunday blog Borrell said that the European Union needed an army of its own to take care of its security. In his opinion the current security environment was clear evidence the EU must assume greater responsibility for its security. For this, he said, the alliance needs an up-to-date and compatible European army, which will seek to build up its capabilities.