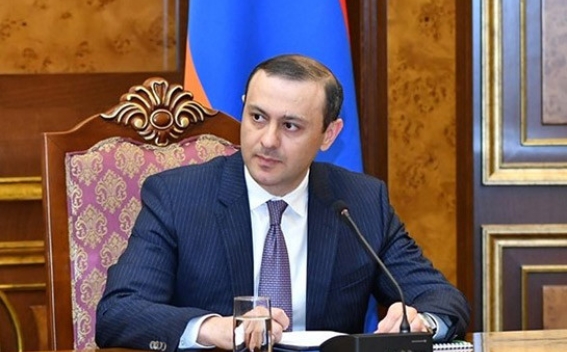 The Secretary of the Security Council of Armenia Armen Grigoryan referred to the problems of opening the communication channels between Armenia and Azerbaijan, answering the questions of ARMENPRESS.

Question – Why should the territory of Nakhichevan be used for going from one part of Armenia to another?

Answer - This may be due to the fact that the railway connecting the north of Armenia to the south passes through Nakhichevan. Besides, the topic under discussion is about the opening of all communications in the region, and the issue of the principles of opening and operating of all existing communications must be resolved. Discussions follow this logic. Let me remind you that in the same context, the issue of transport connection from the Republic of Armenia through the territory of the Nakhichevan Autonomous Republic to the Islamic Republic of Iran and through the eastern parts of Azerbaijan to the Russian Federation and vice versa is also being discussed.