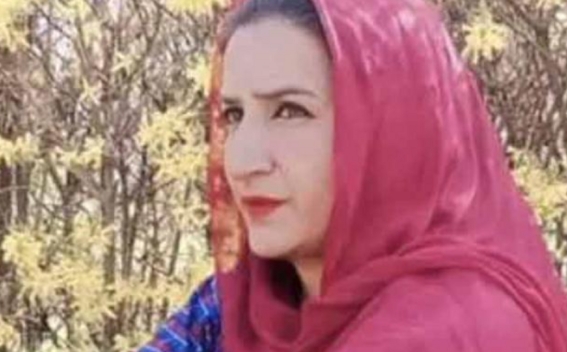 One civilian was killed and a 10-year-old child was injured in an attack by militants in the Indian Union Territory of Jammu and Kashmir, police tweeted.

Amrin Bhat, a TV presenter of the local TV channel, became a victim of the extremist attack. At the time of the tragedy, she was with her 10-year-old nephew. The boy was wounded in the arm, his life is not in danger. The woman died in the hospital.

According to police, the attack was carried out by three members of the Lashkar-e-Taiba terrorist group. The area of ​​Budgam, where the attack took place, has been cordoned off, and an operation is underway to catch the criminals.

On Wednesday, militants from pro-Pakistani armed groups opened fire on a policeman's home in Jammu and Kashmir. He died, his daughter was injured. According to law enforcement agencies in the Indian Union Territory, the attacks have resulted in the deaths of more than 20 police officers in the region this year.