Iran Offers to Organize Negotiations Between Russia and Ukraine 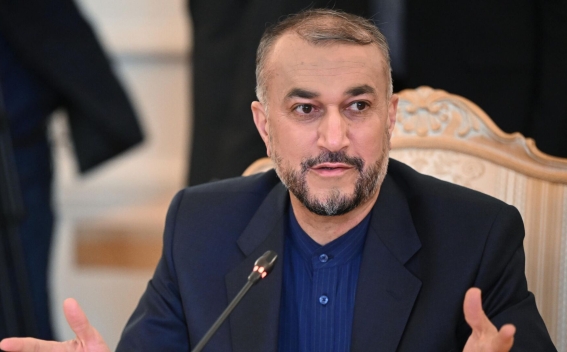 Iran would like to organize negotiations between representatives of Russia and Ukraine, Interfax reported, citing a statement by Iranian Foreign Minister Hossein Amir Abdollahian, NEWS.am reports.

The Tehran representative said this during the World Economic Forum in Davos.

Earlier Italy, Hungary and Cyprus urged to resume negotiations with Moscow. The proposal at a meeting of European ambassadors was initiated by Italy, which in mid-May created a four-stage plan for a peaceful settlement in Ukraine. At the first stage, Rome proposed to achieve a ceasefire, which would open up opportunities for further negotiations.

The Russian side, however, believes that the resumption of negotiations with Ukraine depends on Kiev's participation in them.