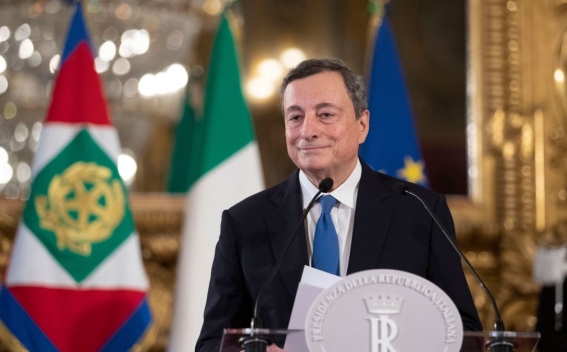 "The goal [of the phone call] was to ask if anything could be done to unblock the grain in Ukrainian storages, because the food crisis that is looming and is already being observed in some African countries, will have horrific humanitarian consequences," he said during a press conference, adding that this was an attempt that may be unsuccessful.

At the same time "everyone realizes that lives of millions of people are at stake," Draghi noted.