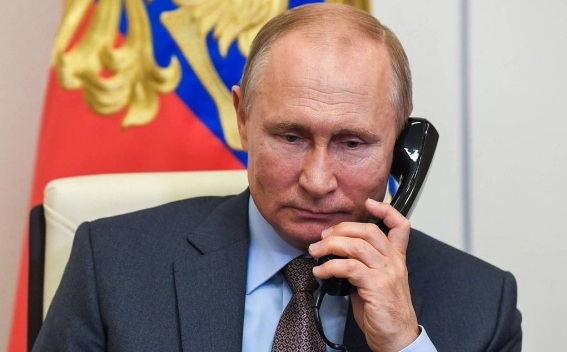 "Special attention was given to the state of affairs on the negotiating track, which is frozen because of Kiev. Vladimir Putin confirmed Russia is open to resuming the dialogue," the statement said.

"The Russian President also highlighted the issue of dangerous ongoing pumping of Ukraine with Western weapons, warning of the risks of further destabilization of the situation and aggravation of the humanitarian crisis," the statement said.