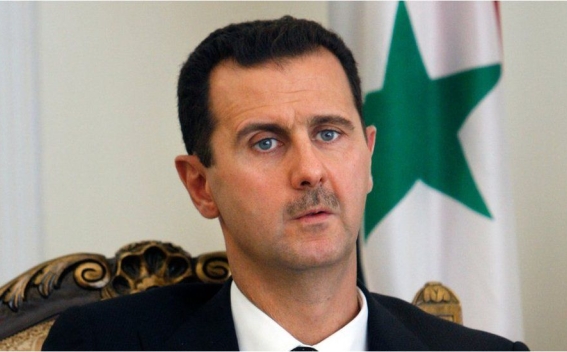 Syrian President Bashar al-Assad announced the official launch of the procedure of recognition of Donetsk People’s Republic (DPR) during the meeting with the DPR delegation, head of the republic Denis Pushilin said Thursday, TASS reports.

"A fruitful visit of our delegation, led by Foreign Minister Natalya Nikonorova, to Damascus has taken place," Pushilin said on his Telegram channel. "During the meeting, the President of [Syrian Arab Republic] announced the official launch of the procedure of recognition of our republic. On our side, we are ready for fully-fledged relations on all directions," the DPR head said.

Pushilin thanked Syria for organization of the DPR delegation’s visit to Damascus and President Assad for his warm words towards the republic. The DPR head noted the same understanding of common path of the people of Syria and Donbass in their fight against unfriendly US and other Western states.

"During the meeting, we offered Mr. Assad to consider Syria’s participation in the international tribunal over Ukrainian militants, accused of crimes against people of Donbass," Pushilin said.

He expressed his hope for a fruitful cooperation with the people of Syria.