Biden’s Actions in Ukraine Could Lead to World War. Trump 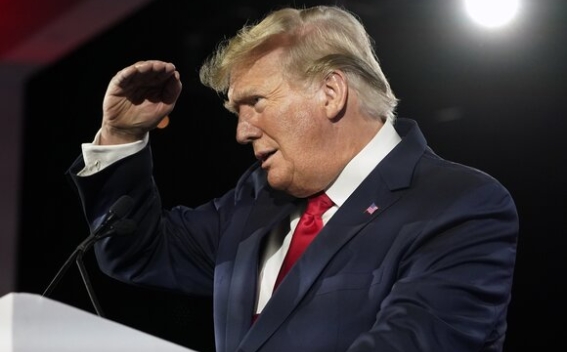 Actions of the President of the United States Joe Biden on the situation in Ukraine can lead to the beginning of a new world war. According to BB-CNTV, this development was allowed by the former American leader Donald Trump, transmits Newsmax.

The politician said that the United States is currently in big trouble. “Our country has never been in such a position. And we are in serious danger because of what is happening in Ukraine and Russia,” he said.

Trump called Biden’s actions on the Ukrainian crisis insane. He recalled that the US is in a recession. According to the politician, the country has never been at such a low level.

Trump has previously declared, that because of the actions of the current administration of the United States around Ukraine, a world war could begin. At the same time, he noted that if he had remained the head of state, then the current situation around Ukraine would not have existed.