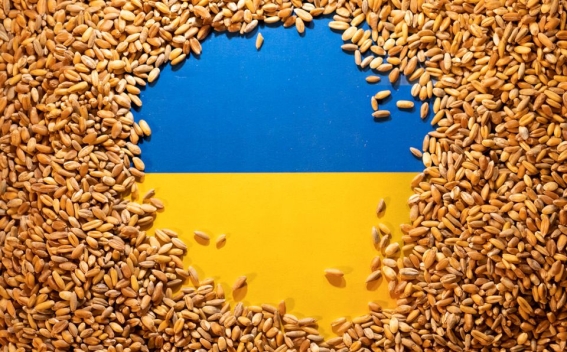 Russia has guaranteed safe passage of ships to export Ukrainian grain but Kiev must clear its ports of mines, Russian Permanent Representative to the United Nations Vasily Nebezya said on Tuesday, TASS reports.

"We gave guarantees at the highest possible level, now it’s up to Ukranians to decide. They mined the costal waters, <…> have to demine," he said.

He drew attention to the Turkish foreign minister’s statement that they know ways to navigate through the minefields. "If they can do it, fine. Let them steer those ships out to the safe passage," he said.

"President Putin said that we will not use Ukranian grain export for the military purposes. He said it openly," he stressed.