Biden Nominates Kristina A. Kvien for U.S. Ambassador to Armenia 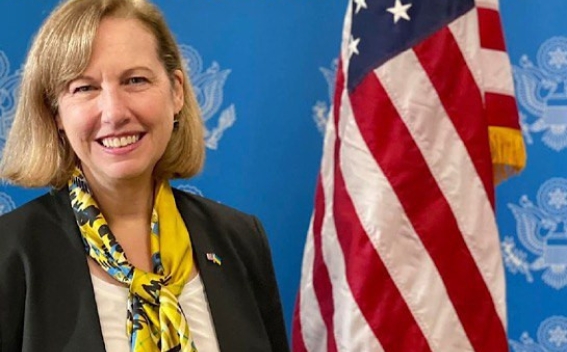 U.S. President Joe Biden nominated Kristina A. Kvien for Ambassador Extraordinary and Plenipotentiary to the Republic of Armenia, the White House said in a news release, Armenpress reports.

Kristina Kvien arrived at U.S. Embassy Kyiv in May 2019.  From 2016 – April 2019, she served as Acting DCM/Minister Counselor for Economic Affairs at U.S. Embassy Paris.