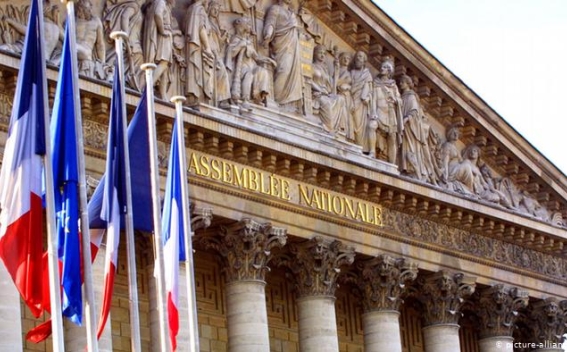 Sarah Tanzili has been elected to the French parliament in a fierce battle. Suren Parsyan, head of the economic research office of the Bureau of Armenian Revolutionary Federation (ARF) Dashnaktsutyun Party of Armenia, announced this on Facebook.