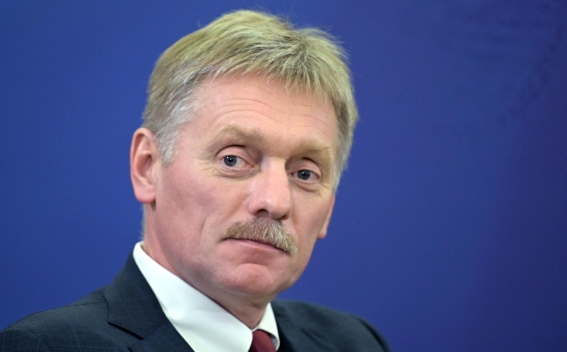 Moscow is full of determination over the transport blockade of Kaliningrad, but will not rush to make decisions, Kremlin spokesman Dmitry Peskov has told TASS.

"No need to rush here, but, at the same time, we have been full of determination," he said, commenting on the situation. "It will take some time before certain decisions are made."

Russia is absolutely right in the Kaliningrad issue, the country is analyzing the situation and delivering its position regarding the transit blockade of the enclave to its opponents, he said.

"We are analyzing this situation in a most serious way. Via the Ministry of Foreign Affairs, we are delivering our [position] to our opponents," he said. "In this situation, we are absolutely right."

"Regretfully, they are not our partners any longer, they are our opponents now," he added.