G7 Expresses Concern that Belarus May Get Missiles with Nuclear Capabilities: Statement 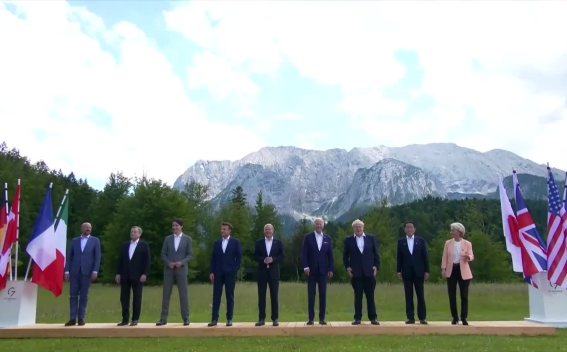 The G7 nations expressed concern on Monday that Russia could transfer missiles with nuclear capabilities to Belarus, said the G7 Statement on Support for Ukraine circulated on Monday, TASS reports.

"Russia must abide by its international commitments, including those which ban the use of chemical, biological or nuclear weapons. We urge Russia to behave responsibly and exercise restraint, and reiterate that any use of such weapons would be unacceptable and met with severe consequences," the statement said.

"In this regard, we express serious concern after the announcement by Russia that it could transfer missiles with nuclear capabilities to Belarus," it stressed.