No Official Notification from Ankara about Detention of Russian Ship: Russian Embassy 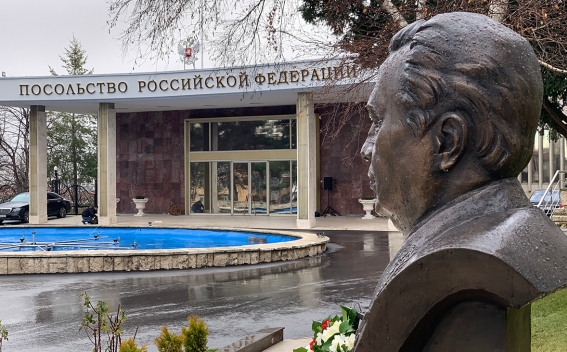 There was no official notification from Turkish officials about the detention of a Russian cargo ship, the Russian embassy in Turkey said on Sunday, TASS reports.

"We have not been officially notified by Turkey about it as of yet," an embassy spokesman told TASS.

Ukraine’s Ambassador to Turkey Vasily Bodnar said earlier on Sunday that a Russian-flagged cargo ship carrying Ukrainian grain had been detained at Kiev’s request by the Turkish customs authorities. He said that the ship’s fate would be decided at a meeting of investigators on July 4.