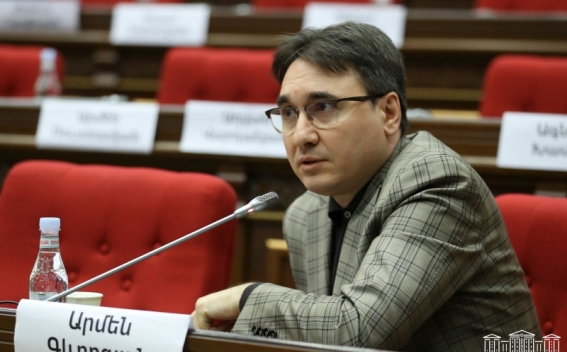 The Council of the National Assembly of Armenia put into circulation a draft decision which envisages applying to the Constitutional Court on stripping members of opposition “Hayastan” and “I have an Honor” factions of mandates. According to Armenpress the Parliament’s press service said.

According to the draft decision, the list of MPs does not include lawmakers Taguhi Tovmasyan and Ishkhan Zakaryan, who were elected to the Parliament with the quota of “I have an Honor” faction.

Earlier Ishkhan Zakaryan announced leaving “I have an Honor” faction.