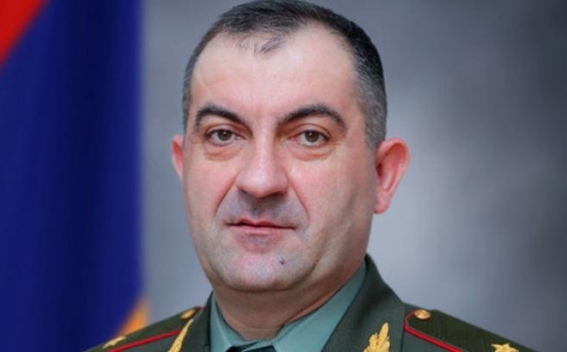 Edvard Asryan has been appointed Chef of Staff of the Armed Forces of the Republic of Armenia for a five-year term.

President Vahagn Khachaturyan has signed a relevant decree based on a proposal from the Prime Minister, Armradio reports.