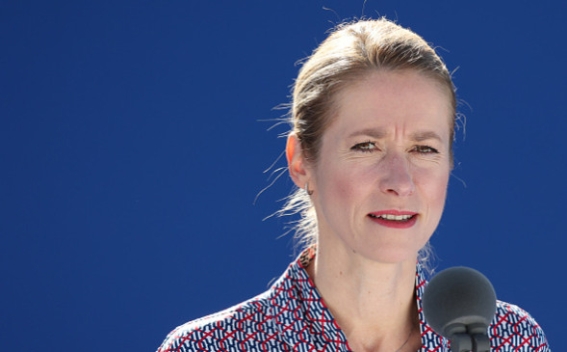 She will convene an extraordinary sitting of the parliament tomorrow to ask for a "mandate for the new government coalition" with the small conservative Fatherland "Isamaa" party and the opposition Social Democratic Party.

Kallas said in a statement that in order to form a new government, the current executive needed to resign. The three parties together will have a majority in the 101-seat Riigikogu legislature.

I will form a new government. According to the constitution, I just announced that the current government will resign.

I’ve proposed to convene extraordinary parliament sitting on Friday, where I'll ask for a mandate for the new government coalition.