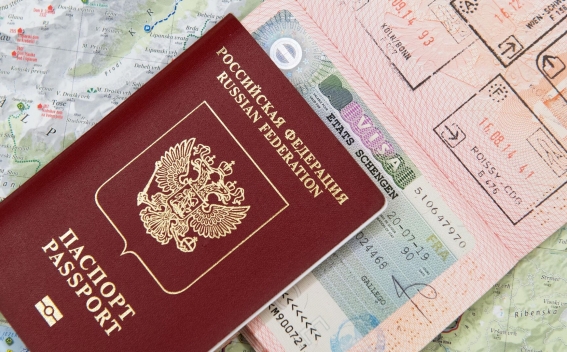 The Ukrainian authorities are working on a bill criminalizing the acquisition of Russian passports, Deputy Minister of Reintegration of the Temporarily Occupied Territories Anatoly Stelmakh said on Monday, TASS reports.

In addition, participation in a referendum will also be criminalized, he added.

At the same time, the official said that the reasons behind those processes weren’t important.