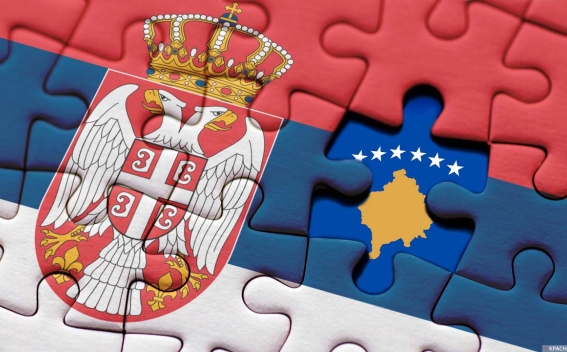 The European Union is following the developments in northern Kosovo with concern, the EC believes that all unilateral measures that impede the freedom of movement of citizens should be immediately lifted, European Commission (EC) representative Peter Stano said at a briefing, NEWS.am reports.

The European Union and member states are following developments, especially in northern Kosovo, very closely and with concern. Everyone involved in this must remain calm. Any uncoordinated and unilateral action that jeopardizes the stability and security of the place and that hinders the freedom of movement of all citizens there must be stopped immediately. The only option to resolve any dispute is dialogue and transfers, he said.