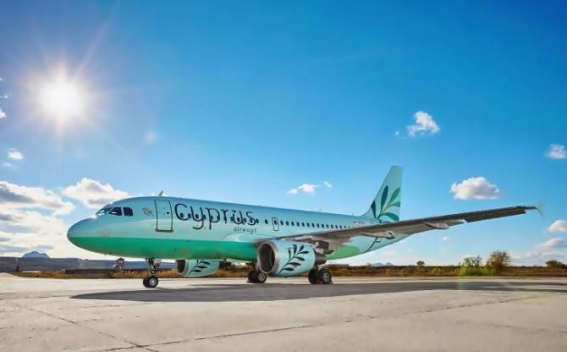 The service from Larnaca to Yerevan’s Zvartnots International will operate twice a week using Airbus A320 aircraft. Although the airline has not confirmed the start date, it said flights would be seasonal.