Moscow did not See Yerevan's Proposals on Russian Peacekeeping Operation in Karabakh: Lavrov 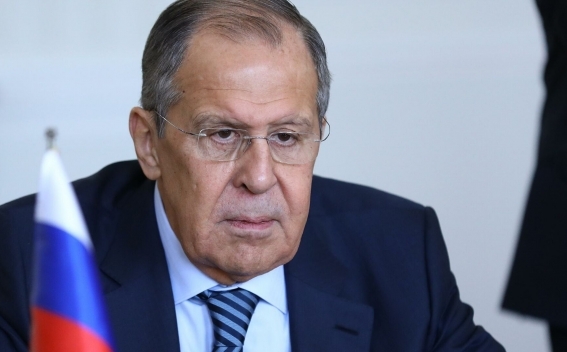 “We have not seen specific proposals that the Prime Minister of Armenia wants to make in the context of the discussion of the Russian peacekeeping operation in Nagorno-Karabakh. Any of the parties to the agreements that were reached by the leaders of Russia, Armenia and Azerbaijan, of course, have the right to propose additional initiatives, as long as we have not seen them,” he said.

Pashinyan said on Thursday that it is necessary to specify the details of the peacekeeping operation in Nagorno-Karabakh.