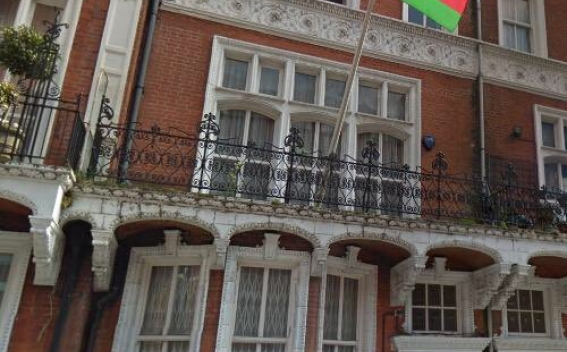 The Embassy of Azerbaijan in the UK was attacked, according to Azerbaijani media reports.

The attackers are members of the Mahdi Servants Union - the Twelver Shia religious group based in London, according to Azerbaijani media reports.

London police detained the assailants who stormed the embassy building.

Meanwhile, the Azeri foreign ministry requested the UK authorities to ensure the security of its diplomatic representation and diplomats.