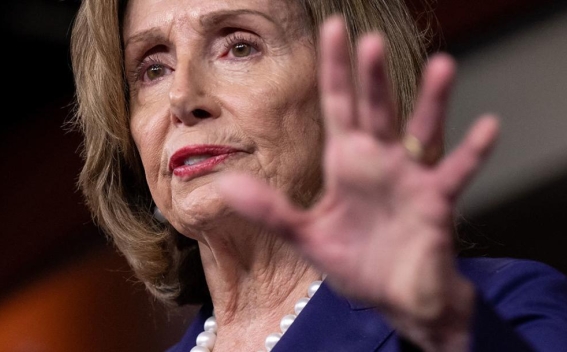 China announced it was suspending or canceling eight cooperation mechanisms with Washington over Speaker of the US House of Representatives Nancy Pelosi’s visit to Taiwan, according to a statement by the Chinese Foreign Ministry published on Friday, TASS reports.

According to the document, Beijing decided to cancel bilateral working meetings between the representatives of military agencies, terminate a direct communication line between regional military commands as well as suspend cooperation within the framework of a maritime security mechanism.

Additionally, China’s Foreign Ministry announced the suspension of cooperation with the US in the sphere of illegal migration and repatriation, in the sphere of legal proceedings and justice, the war on drugs, the counteraction to international crimes as well as on bilateral consultations on climate change.