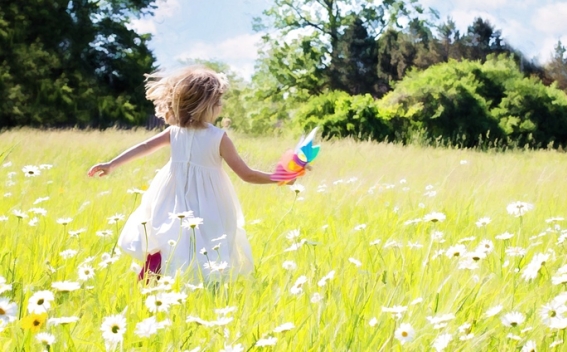 Attention!
The fire-dangerous situation in the valleys and foothills of the Republic will remain.

South-west wind speed is 2-5 m/s. In the evening wind speed during the thunderstorm may reach up to 15-20 m/s.

Օn August 6-8 the air temperature will gradually go down by 3-5 degrees.