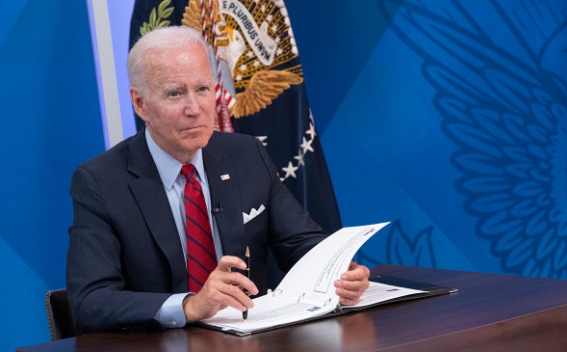 US President Joe Biden will sign the accession protocols to the North Atlantic Treaty Organization for Sweden and Finland on Tuesday, August 9, according to his working schedule published by the White House on Monday, TASS reports.

"In the afternoon, the President will deliver remarks and sign the Instruments of Ratification for the Accession Protocols to the North Atlantic Treaty for the Republic of Finland and Kingdom of Sweden," the statement noted. The ceremony will begin at 21:00.