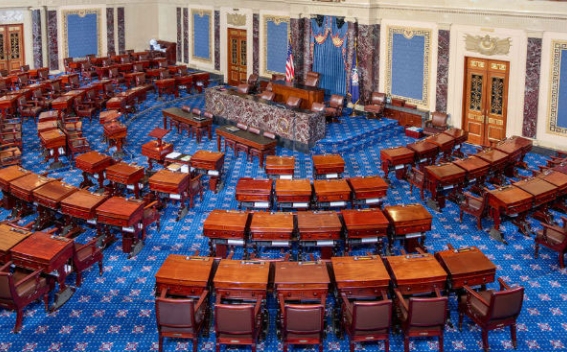 The chairpersons of the US Senate's Armed Services and Foreign Relations Committees and about a dozen senators have reflected on Azerbaijan’s recent military aggression against Artsakh (Nagorno-Karabakh), reported the Armenian National Committee of America (ANCA).

In particular, Senate Armed Services Committee Chairman Jack Reed (D-RI), called Azerbaijan’s public relations campaign rejoicing in the killing of two Artsakh servicemen “reprehensible.”  In his tweet, Sen. Reed stated, “I am deeply troubled by reports of a return to violence in Nagorno-Karabakh, especially the loss of life. For the Azerbaijani Ministry of Defense to release footage of their air strike, as though it is something to be proud of, is reprehensible.”

Senate Foreign Relations Committee Chair Bob Menendez (D-NJ) called for the withdrawal of Azerbaijan troops, tweeting “Azerbaijan’s deadly attacks in Nagorno-Karabakh are not only in violation of the ceasefire but also an unacceptable continuation of its recent pattern of aggression. Azerbaijani forces must withdraw from the region & end hostilities against the people of Nagorno-Karabakh.”

Senate Foreign Relations Committee Republican Marco Rubio concurred, noting “Troubling violence is escalating in the ethnic Armenian Nagorno-Karabakh region. #Azerbaijan must immediately put a stop to this conflict and work with #Armenia to reach a peaceful end to this dispute.”