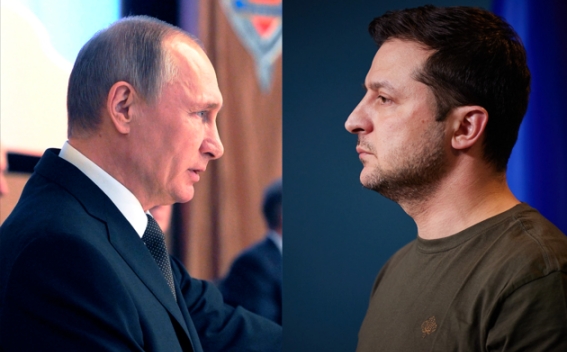 Indonesia is interested in organizing a meeting between the Russian and Ukrainian presidents, Vladimir Putin and Vladimir Zelensky respectively, on the sidelines of the G20 summit on the island of Bali between November 15 and 16, Indonesian Ambassador to Russia Jose Tavares told TASS on Wednesday.

"The President of Indonesia [Joko Widodo] extended earlier his invitations to presidents of Russia and Ukraine. If they decide to take part in the G20 summit…, then it will be certainly an open possibility to organize this meeting," Tavares said.

"Indonesia is more than ready to provide for the organization of this meeting. We definitely want to see the presidents [of Russia and Ukraine] arriving for the G20 meeting," the Indonesian diplomat added.

Advisor to the Head of the Office of the President of Ukraine Mikhail Podolyak said earlier in the week that Zelensky would attend the G20 summit, but only if Russian President Putin arrives there as well.