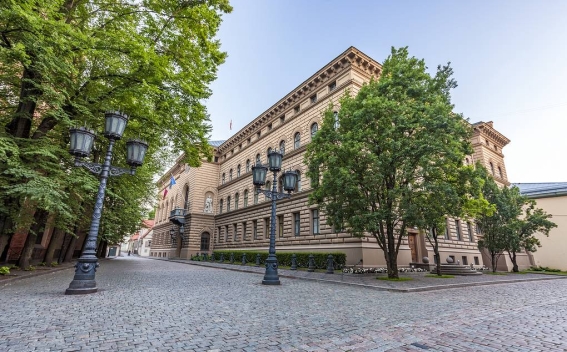 The Parliament of Latvia (the Saeima) has declared Russia a state sponsor of terrorism, the parliament said in a statement published on its official website on Thursday, TASS reports.

On August 11, the Saeima adopted a statement, which recognizes activities of Russian troops in Ukraine as terrorism and declares "Russia as a state sponsor of terrorism."

"The Saeima's statement calls on EU countries to immediately suspend the issuance of tourist and entry visas to Russian and Belarusian citizens," the statement reads.

Members of the Latvian Parliament state that Russia allegedly "has for many years supported and financed terrorist regimes and organizations in various ways - directly and indirectly."

The statement also reads that "the MPs strongly condemn the military aggression and large-scale invasion of Ukraine by the Russian Federation with the support and involvement of the Belarusian regime and call on the Euro-Atlantic community and its partners to urgently intensify and implement comprehensive sanctions against Russia."