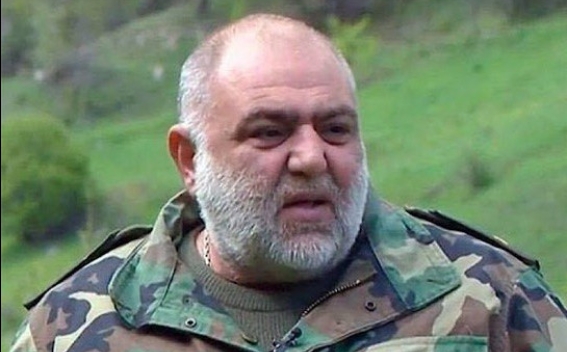 Saroyan was born on September 3, 1967 in Etchmiadzin, Armenia.

He took an active part in the Karabakh movement. A detachment, and later a battalion, under his command fought in the First Nagorno-Karabakh War in the early 1990s.

In 2018, he left the former ruling RPA party and politics.

He was married and has four children.