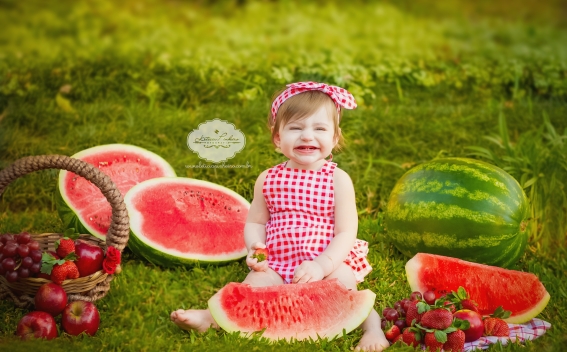 In the daytime of August 17-18 the air temperature may reach up to +39․․․+41 due to the penetration of hot tropical air currents from the regions of Iraqin the Ararat valley, in the foothills of Aragatsotn, Vayots Dzor, in the valleys of Syunik provices and Yerevan city.

On August 17-19 the intensity of ultraviolet radiation is predicted to be higher than normal in the Republic. It is recommended to avoid direct sunlight between 11:00 and 17:00.

In the daytime of August 17, on 18-22 no precipitation is predicted.

South-west wind speed is 2-5 m/s, in the evening of August 13-14 in Armavir and the foothills of Aragatsotn and Kotayk provinces the thunderstorm may reach up to 14-17 m/s.

On August 17-19 the air temperature will not changed considerably, on 20-21 it will gradually go down by 2-3 degrees.