Book of Condolences Opened at All Armenia Diplomatic Missions Abroad 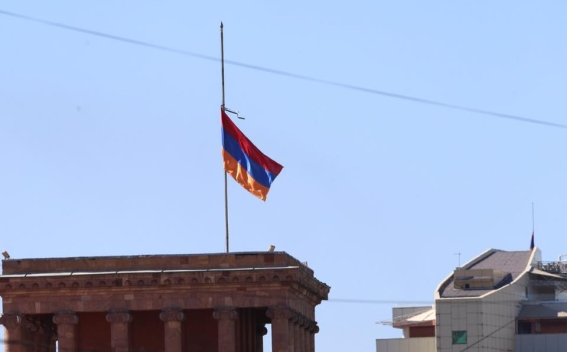 Foreign Minister Ararat Mirzoyan instructed all Armenian diplomatic and consular representations to open book of condolences as Armenia is mourning those killed in the August 14 market explosion in Yerevan, according to Armenpress his spokesperson Vahan Hunanyan said.

Prime Minister Nikol Pashinyan ordered national days of mourning to be declared August 17-18 in memory of the victims of the Surmalu market explosion.

Flags fly half-staff and advertisements and entertainment programs are not broadcast during national days of mourning.