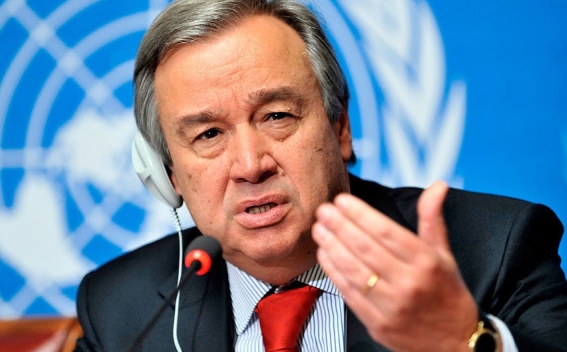 United Nations Secretary-General António Guterres visited the Faculty of International Relations of Lviv National University and told reporters why this is so important to him. According to Perlid UN press office reports.

“This school has made a very important contribution, namely to the Charter of the United Nations. One of the members was involved in the development of the Charter, and its values ​​​​were discussed here. Also in Holocaust studies and in materials relating to several very important aspects of the analysis of human rights violations and genocide That is why it is very important for me as the Secretary of the United Nations to have the opportunity to visit this faculty of Lviv University,” said the UN Secretary General.

At @lvivuniversity, @antonioguterres praises the role of academia in the development of modern democracies. Read full text^ https://t.co/TCGR4t5zo4 ^: @UN_Photo pic.twitter.com/SQQfjogD8J