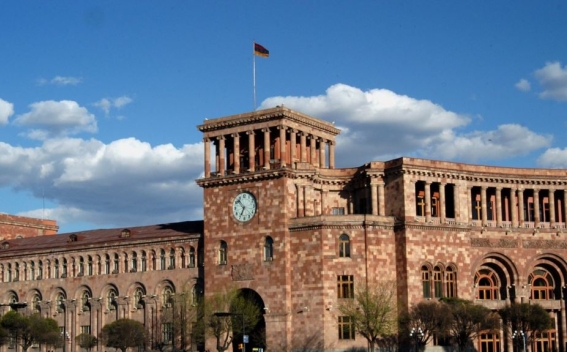 A respective statement will be released over the results of the upcoming meeting of Armenian Prime Minister Nikol Pashinyan, Azerbaijani President Ilham Aliyev and President of the European Council Charles Michel scheduled in Brussels on August 31, the Office of the Prime Minister of Armenia told Armenpress, commenting on the statement of Hikmet Hajiyev, the assistant to the Azerbaijani president, who said that the issue of creating a group that will prepare the text of the peace agreement is expected to be agreed upon during the upcoming Brussels meeting, Armenpress reports.

“A respective statement about the results of the meeting will be released which will provide comprehensive information about the topics that were discussed”, Pashinyan’s Office said.
Հայերեն На русском