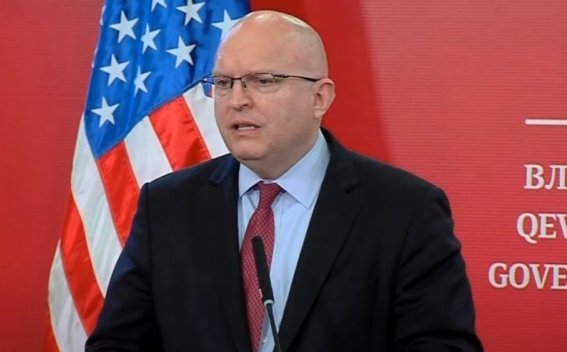 France congratulated Philip Reeker on his appointment as the new United States Co-Chair of the OSCE Minsk Group, Armenpress reports.

''Congratulations to Philip Reeker on his appointment as Senior Adviser for Caucasus Negotiations and as Co-Chair of the OSCE Minsk Group for the United States,'' the French Mission to the OSCE said on twitter.