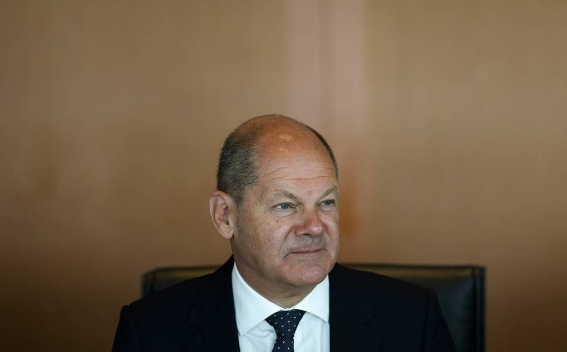 Germany’s Chancellor Olaf Scholz has declared the intention to pool efforts with European neighbors to create a new common air defense system in the EU. He was speaking at the Charles University in Prague on Monday. His statement was streamed on the German government’s website, TASS reports.

"A system created by joint efforts would be a security benefit for the whole of Europe," Scholz said, adding that it would be less costly and more efficient than any solutions at the national level.

Scholz said over years to come Germany would invest much more in strengthening its air defense system and build it in such a way that its European neighbors could also participate. Among likely partners Scholz mentioned the Netherlands, Poland, the Baltic countries, Slovakia, the Czech Republic, as well as the Scandinavian states. Scholz believes that Europe must eliminate its lagging behind in such matters as protection against threats from the air and from outer space.