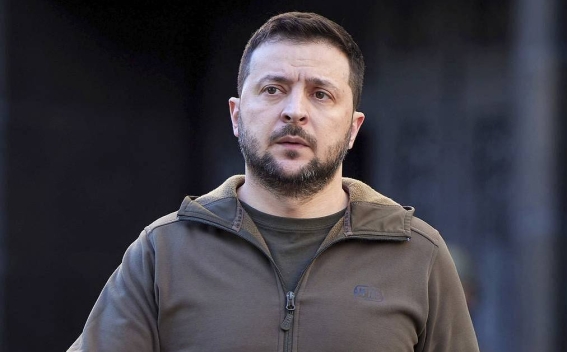 Ukrainian President Vladimir Zelensky has officially disbanded the Ukrainian delegation at the Contact Group seeking peace for eastern Ukraine, according to the decrees posted on the president’s website on Thursday.

"Decree No. 167/2020 of the President of Ukraine dated May 5, 2020 ‘On the delegation of Ukraine participating in the Trilateral Contact Group’ shall be declared null and void," the document reads.

In general, Thursday’s decree abolishes six presidential decrees of 2020-2021 on the work of the Ukrainian delegation at the Contact Group and the delegation’s composition. The decree enters into effect on the day of its publication.

Thanks to the Contact Group consisting of representatives of Russia, the OSCE and Ukraine, negotiations were held at various levels in the Normandy Four group (Russia, Ukraine, Germany and France). As a result, agreements on the roadmap for a peace settlement and ceasefire in Donbass (known as the Minsk accords) were sealed in September 2014 and February 2015, TASS reports.