Catholicos Aram I Elected President of World Council of Churches 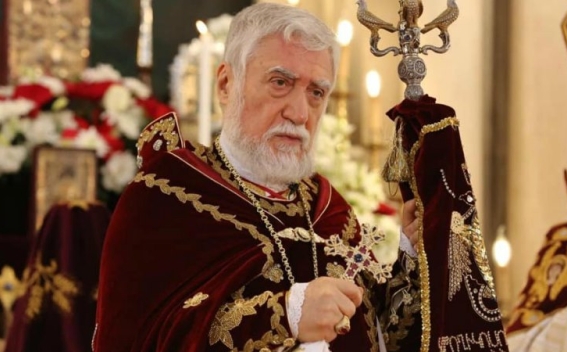 His Holiness Aram I, Catholicos of the Great House of Cilicia, has been elected as President of the World Council of Churches, representing the Oriental Orthodox churches, Armenpress reports.

The election was held during the 11th Assembly of the Council in Karlsruhe, Germany.