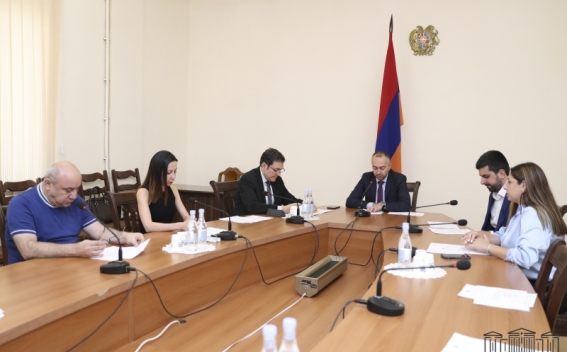 The RA Deputy Minister of Foreign Affairs Paruyr Hovhannisyan presented the issue for debate at the sitting of the NA Standing Committee on Foreign Relations chaired by Eduard Aghajanyan.

In his co-report, Sargis Khandanyan expressed opinion that the ratification of the protocol will simplify the mechanisms of mutual visa-free trips between Armenia and Belarus.

The deputy Gurgen Arsenyan also highlighted the proposed regulation, noting that our compatriots living abroad are given the opportunity to have a clear idea about the terms and legal status of their stay in the territory of that country.

The Committee endorsed the issue.