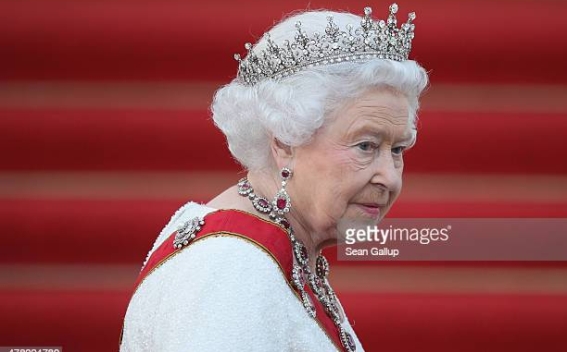 The health condition of Queen Elizabeth II concerns doctors, according to a statement by Buckingham Palace made public on Thursday, TASS reports.

"Following further evaluation this morning, The Queen’s doctors are concerned for Her Majesty’s health and have recommended she remain under medical supervision. The Queen remains comfortable and at Balmoral," the statement reads.

BBC reported that Prince Charles has arrived at Balmoral Castle in Scotland to be with his mother.