Pentagon chief says that NATO is not seeking confrontation with Moscow 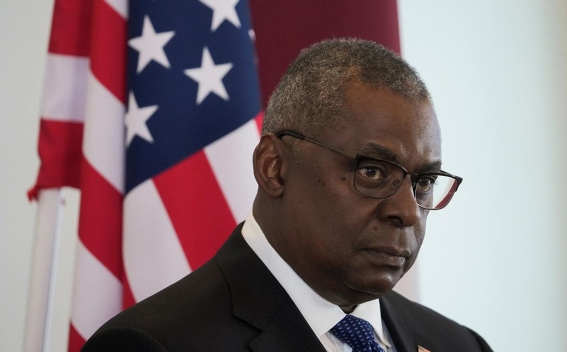 NATO does not want to pose a threat to Russia, but as a defensive alliance will defend every inch of its territory against it, U.S. Secretary of Defense Lloyd Austin said after a meeting with Czech Minister Jana Cernochova, NEWS.am reports.

The North Atlantic Treaty Organization is strengthening its defense capabilities by creating new battle groups on its eastern flank. The Czech Republic is playing a leading role in this strengthening, Austin said.

Cernochova said the Czech Republic needs a well-armed army to fulfill that role, and the United States is a key partner in that regard.