No Negotiating Prospects with Ukraine at This Time Seen by Kremlin: Peskov 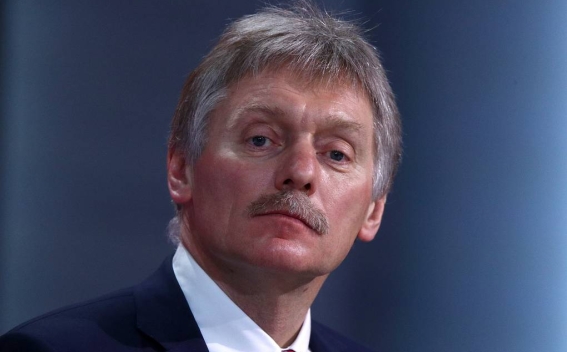 There are no prospects for talks with Ukraine at this time, Kremlin Spokesman Dmitry Peskov told reporters at a briefing on Monday, TASS reports.

"Currently, we do not see any negotiating prospects and we continue stating the absence of any conditions for such talks," the Kremlin official said replying to a question on the matter.

Speaking of demand for Turkish President Recep Tayyip Erdogan’s proposal to organize talks between the Russian and Ukrainian presidents, Peskov stressed that "currently there are no conditions for this."