Kiev Sees Australia, US, EU States as Guarantors of Its Security: Draft 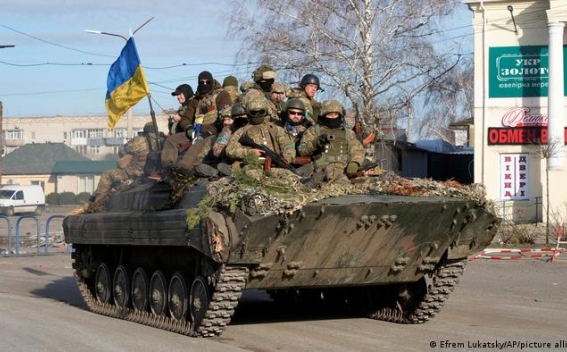 Kiev believes that the United States, Australia, the United Kingdom, Canada, Turkey, and several more European Union countries may join the agreement on security guarantee for Ukraine, according to a draft of recommendations by the group on international security guarantees for Ukraine set up at the initiative of Ukrainian President Vladimir Zelensky, which was released on Tuesday, TASS reports.

"The security guarantees will be positive; they lay out a range of commitments made by a group of guarantors, together with Ukraine. They need to be binding based on bilateral agreements, but brought together under a joint strategic partnership document - called the Kiev Security Compact. The Compact will bring a core group of allied countries together with Ukraine. This could include the US, UK, Canada, Poland, Italy, Germany, France, Australia, Turkey, and Nordic, Baltic, Central and Eastern European countries," the docuemtn reads.