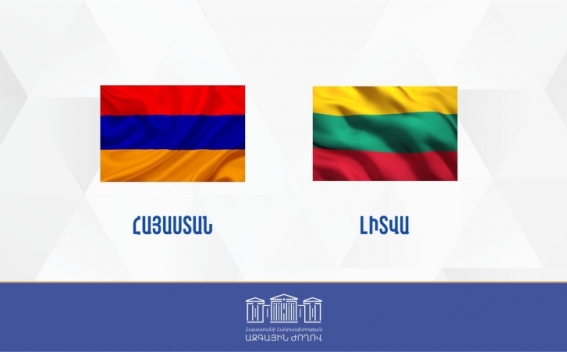 Members of the Interparliamentary Relations Group with the Republic of Armenia of the Seimas of the Republic of Lithuania condemn 2022 September 13 military attack against Armenia launched by Azerbaijan at night.

Deep concern at the reports of the use of large-caliber weapons, artillery, drones, targeting both military and civilian objects and critical infrastructure objects in the Tavush, Gegharkunik, Ararat, Vayots Dzor, Siunik regions of Armenia is expressed.

It is emphasized that violations of the territorial integrity of Armenia, the use or threat of military force grossly violate international law and are unacceptable. This aggression destroys the historical opportunity that has opened for a peaceful, sustainable and comprehensive solution to the conflict and enables the South Caucasus states to reconcile, ensure their security and prosperity, and paves the way for powers pursuing opposite goals to manipulate the destinies of the entire region and its states;