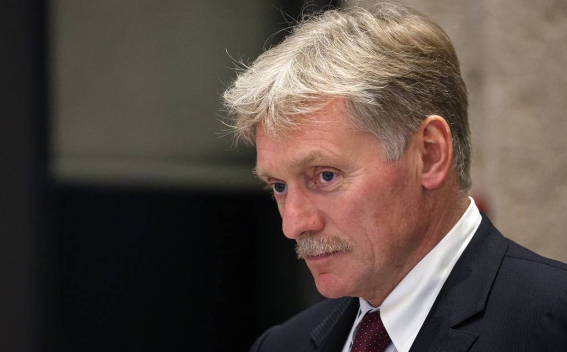 Kremlin Spokesman Dmitry Peskov has denied allegations of the Russian authorities’ plans to call up 1.2 mln people during a partial mobilization campaign.

The Meduza media outlet (recognized in Russia as a foreign agent) published the figure on Friday, citing a source. Peskov earlier dismissed as lies reports that the seventh paragraph of the presidential mobilization decree mentioned the possibility of calling up about one mln people.

In response to a TASS question if the 1.2 mln figure was false, the Kremlin spokesman said: "Yes, all the more [false]."