No Decisions Made to Close Borders, Impose Martial Law in Regions: Peskov 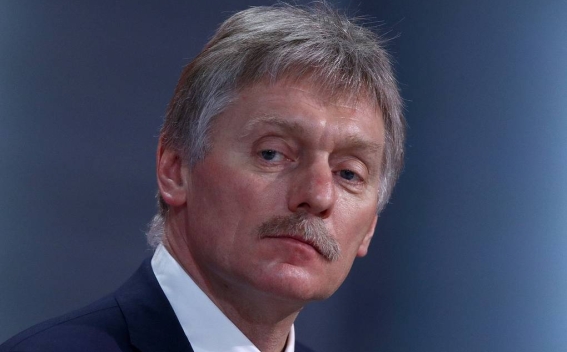 No decisions have been made to close the borders and introduce martial law in certain regions of Russia, Russian presidential spokesman Dmitry Peskov told the media on Monday, TASS reports.

"I don’t know anything about this. No decisions have been made for now," Peskov said, while answering questions about whether martial law would be introduced in certain border regions and if the borders would be closed there.

"No decisions have been made on this score so far," he remarked about the possibility of introducing martial law in some territories.

Also, he reacted to rumors "transport mobilization" was being considered.

"No, nothing of the kind has been declared," he said.

About the publication of lists of motor vehicles that might allegedly be taken away from their owners as part of the mobilization campaign, circulating on the social networks, Peskov said such rumors should be treated with utmost caution.