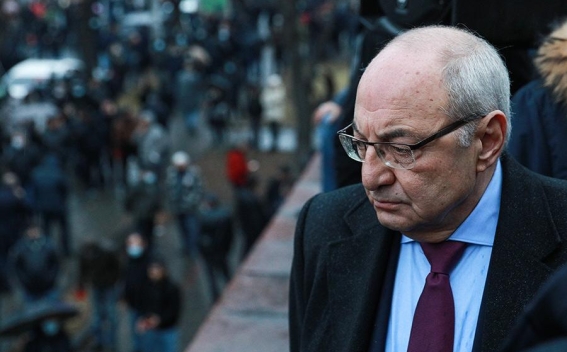 Former Armenian Prime Minister Vazgen Manukyan commented on the interview given by the first RA President Levon Ter-Petrosyan to the Public Television of Armenia on Monday, News.am reports Ankakh writes.

As for his defeatist "pragmatism," this is nothing new. During the first Artsakh war, he was sure and "proved" with paper and pencil that we would lose. And it is no coincidence that during the war he proposed me, his opponent, to become Minister of Defense, so that all the blame for his impending defeat would fall on me. But the opposite happened.

As for the meeting of the presidents with the Catholicos of All Armenians, I was convinced from the very beginning that it would not yield any results. It was the most fruitless format one could think of in that situation, and by the way, I have already given my opinion about some of the participants.

In spite of everything, I think that even in this complicated and seemingly hopeless situation there are possibilities for solving our national and state problems," writes Ankakh,