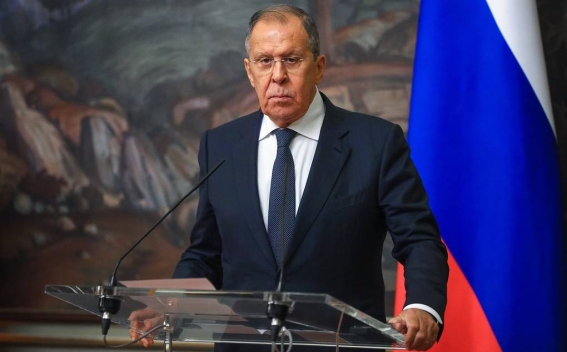 Russian Foreign Minister Sergey Lavrov on Friday warned that none of the CIS states is immune from Washington's attempts to interfere in its internal affairs, TASS reports.

He made the statement at the 18th meeting of the Conference of Heads of Security Agencies and Intelligence Services of the CIS Member States on Intelligence Activities.

"The irresponsible policy of the West in the Eurasian space is not limited to Ukraine. We remember how two years ago an attempt was made to implement the scenario of a color revolution in Belarus," he said. "The wise people of fraternal Belarus, a country that’s close to us, didn’t allow themselves to be deceived. But it’s obvious that no CIS state is immune from this kind of interference in its internal affairs."

According to Lavrov, it’s clear from the "brazen actions" of the US, NATO and the European Union in Central Asia and the South Caucasus.